The Future Electric is a relatively new band in the area and is already attracting quite a lot of attention. The guys were great to work with and in between bouts of laughter they put their serious rock band faces on only to be laughing again at some joke one of them made.

I even got Instagrammed by the bassist’s wife who was along for the ride and keeping us all laughing. That’s me in the last photo. Flip flops were not the safest choice for our shooting locations, I realize in hindsight.

Their session was in downtown Brunswick followed by a show at the local restaurant and bar Tipsy McSway’s. 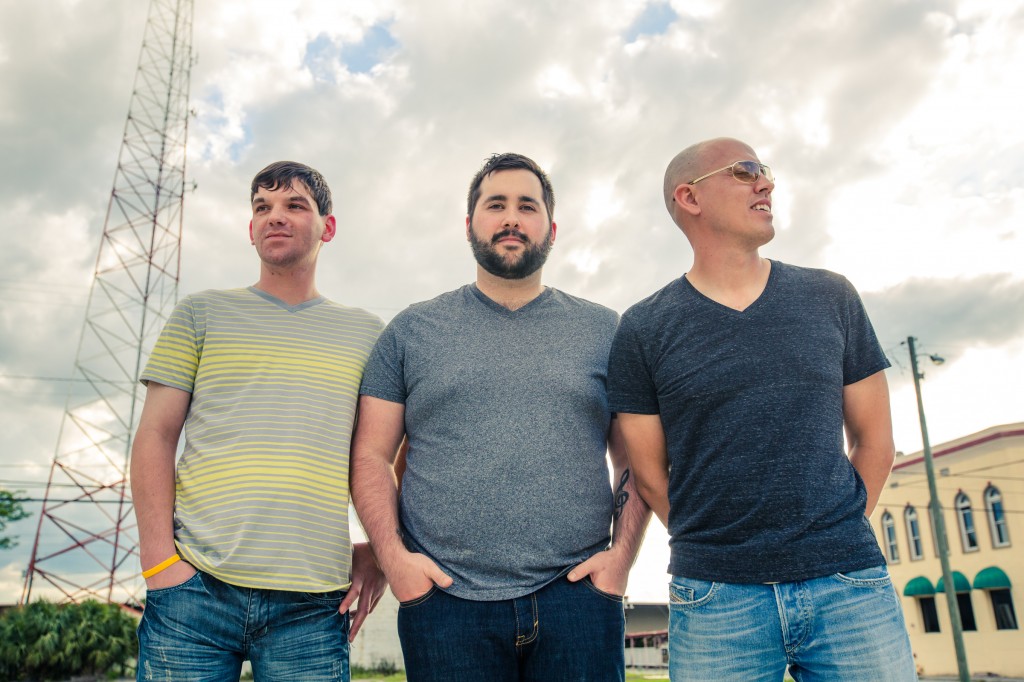 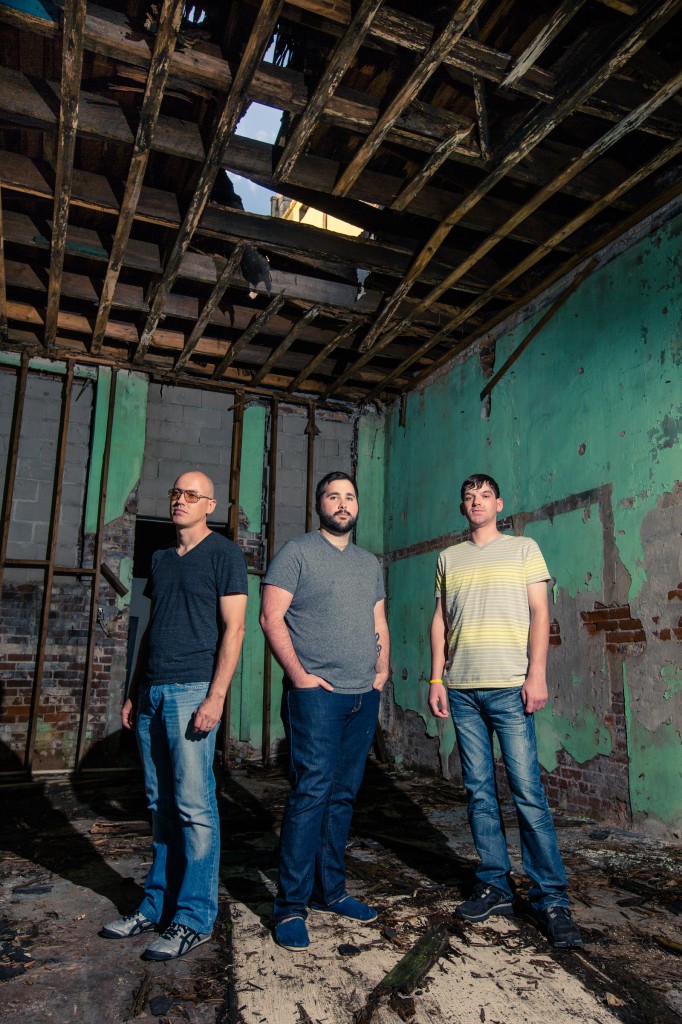 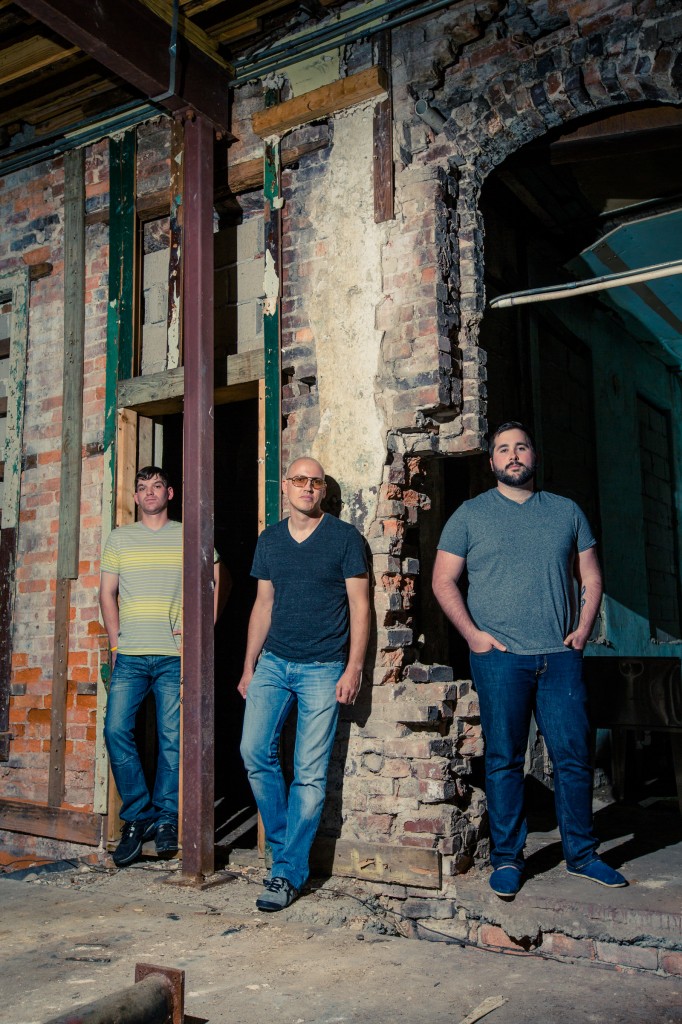 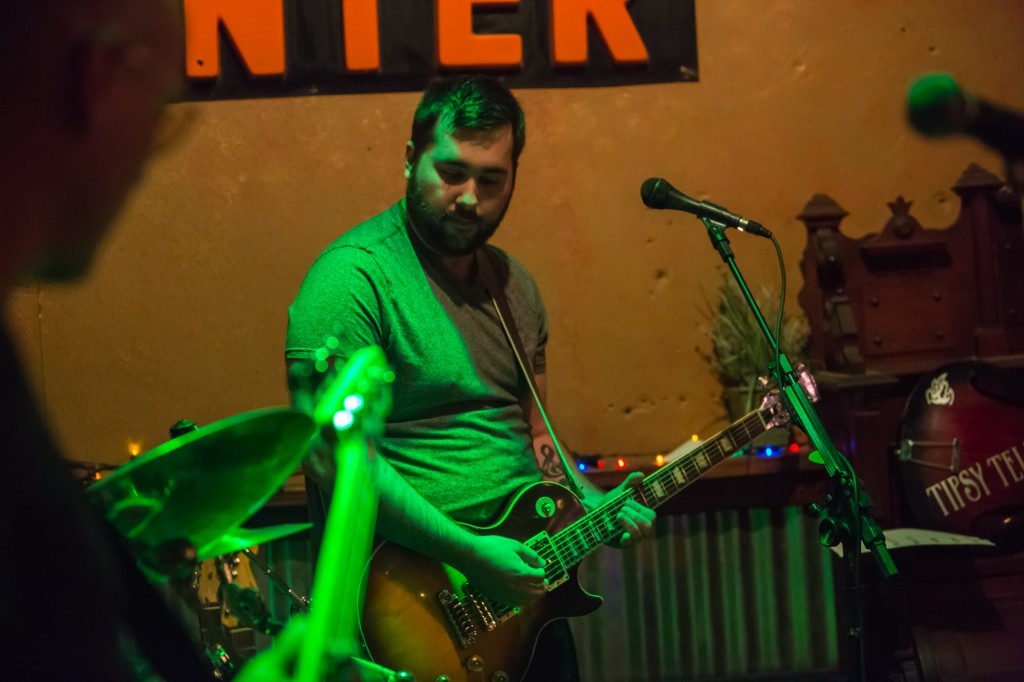 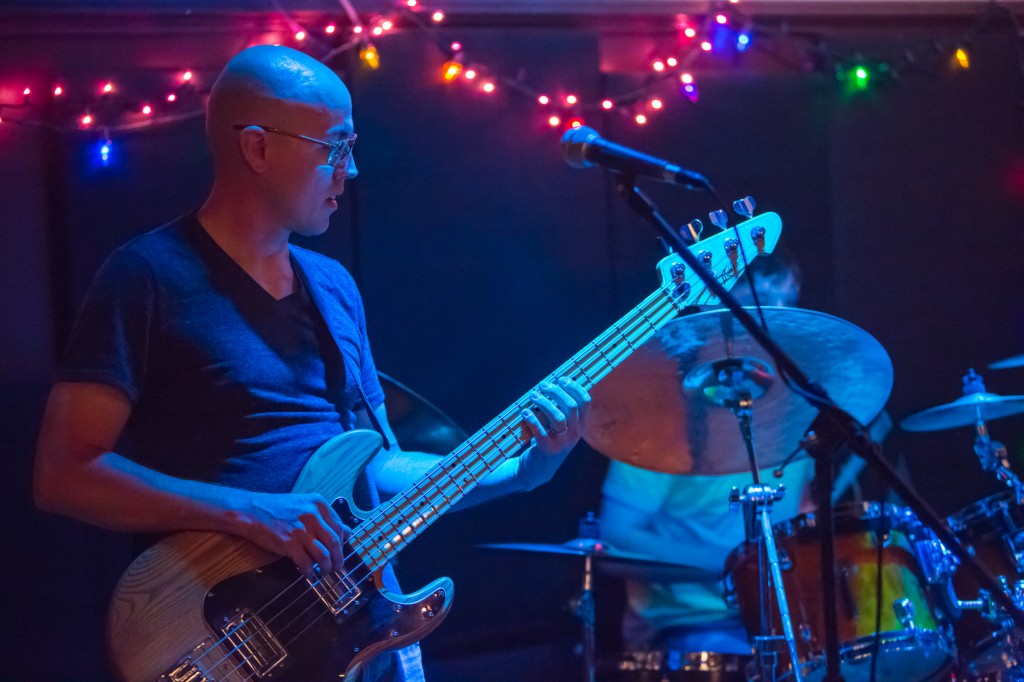 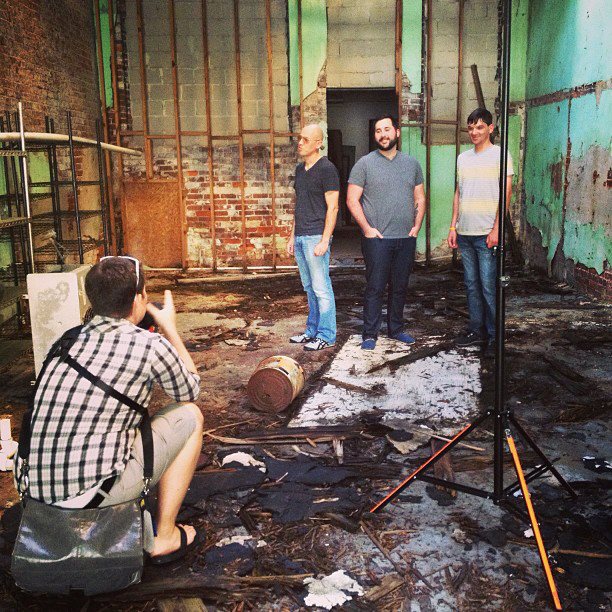