Get to Know Chris 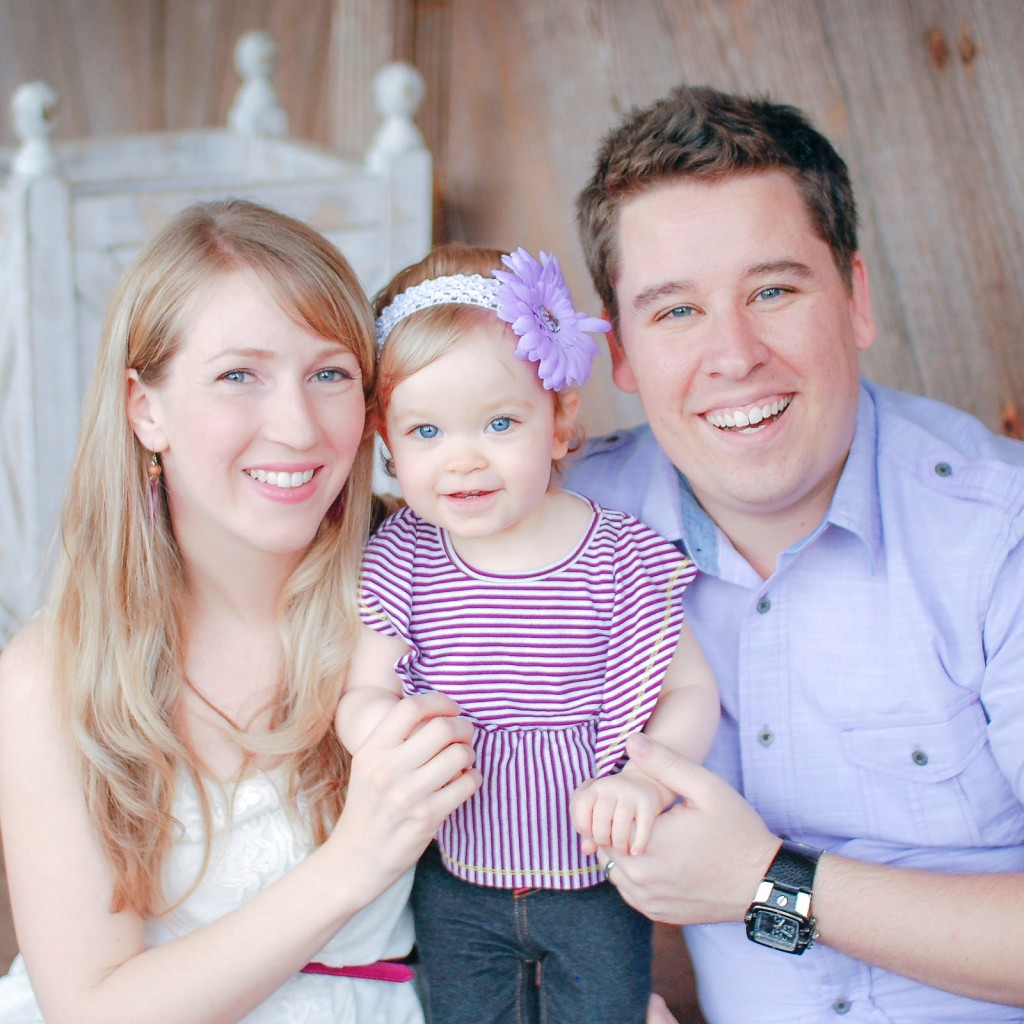 I would love to say “pleased to meet you” but it looks like you’re meeting me right now. Hopefully I’ll meet you in the near future. Then I’ll say it. Deal? Great!

I am the luckiest guy alive to have such a sweet and wonderful (growing) family. My wife Amanda and daughter Eliana make each day a blast. As December 2013 approaches, the excitement grows as our newest addition to the family nears his due date. I’m thrilled!

At the young age of 15 I got my start some time in 1999 or thereabout. A veteran designer first put the power of design software and HTML in my hands. As I apprenticed I learned and grew in what seemed to be a gift. Not much later I had designed my first website. I was proud of it and kept pursuing my craft. My first job ever was as an in-house designer and web developer for a local non-profit. There I continued to grow until the time came to head off to college.

It was there in my dorm room some time in 2002 I first opened my business as a freelance graphic and web designer. Later the business expanded to include video and then photography.

Amanda and I were married in 2006 on a hot June Saturday and began the next part of our lives together. She joined the business a few months later by accidentally out-photographing me at an event. One does not do a better job than her “boss” and then let those talents go to waste. She has continued to be a source of encouragement and great skill as we have made our way.

In addition to enjoying photographing my family and our lives for fun, my other passions are good food and great music. Both on the receiving and the making sides.

I hope that gives you a bit of a peek into who that Chris guys is. Contact me and let’s begin the conversation on how I can help you or your company in your design, website, photography, and video needs.